The science behind breaking down organic matter.

One of the key roles microbes play on the farm or orchard is the decomposition of organic matter and the recycling of nutrients back into the soil.

This breakdown is the process of nutrient recycling. Soil microbes eat the old plant organic matter which releases the nutrients. This recycles last season’s nutrients back into the soil, ready for plants to take up next season. In fact, without complete breakdown of organic matter, we slow down the nutrient cycle.

There are other advantages to breaking down plant organic matter thoroughly and rapidly:

The lignified plant cell walls in organic matter can be hard to breakdown, requiring a wide range of organisms working closely together, including:

To increase these microbial populations and breakdown organic matter faster, farmers and growers can help create the right conditions.

BioStart has developed a soil biostimulant called Digester, designed to activate saprophytic microbes in soils. The imagery below demonstrates how boosting saprophytic microbe populations can benefit the nutrient recycling process: 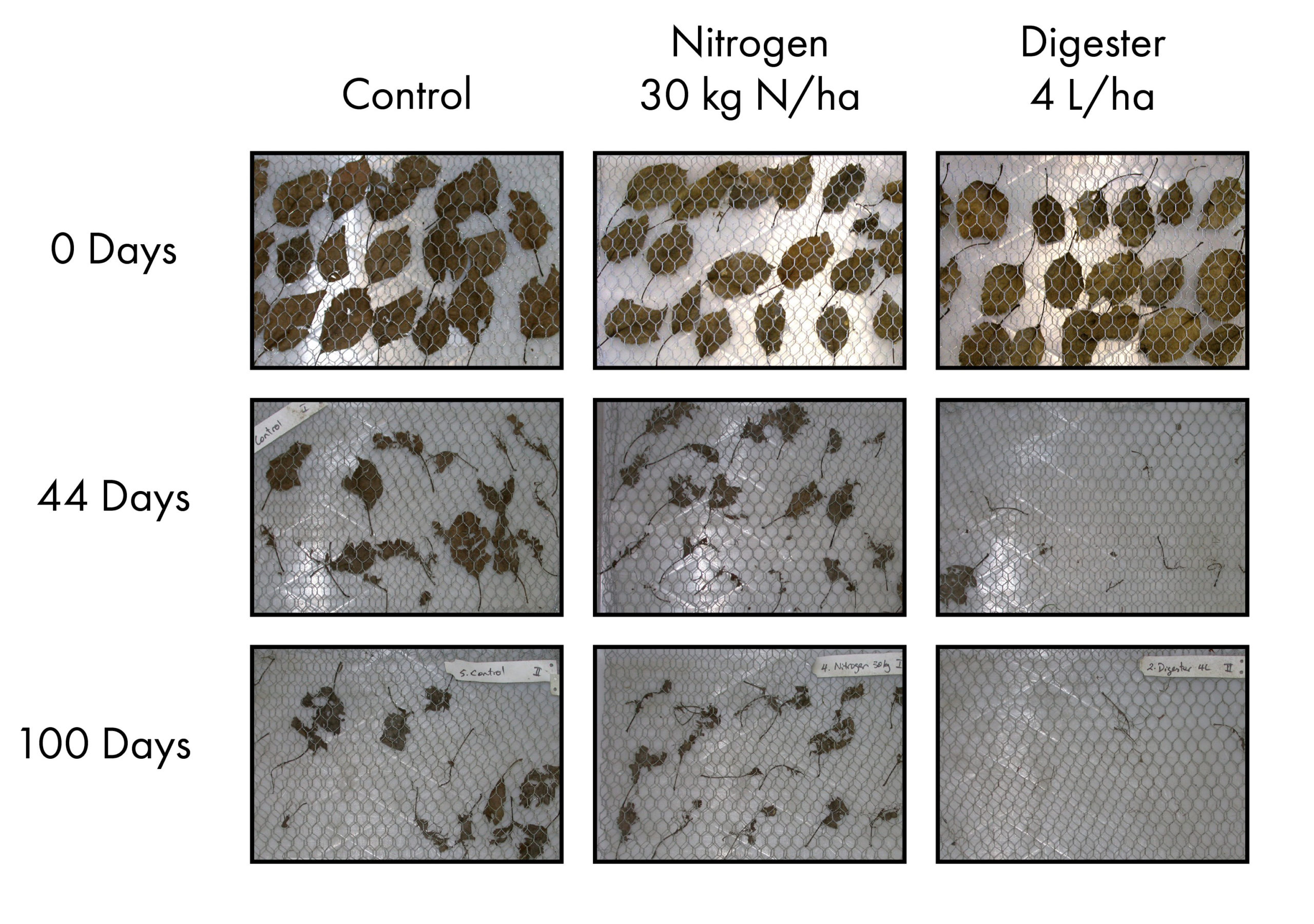 Figure 1 – shows how applying Digester to apple leaves increases the speed of breakdown (over that of a nitrogen-rich urea control group). Another great way to use Digester is to co-apply it with a herbicide to a cover crop. 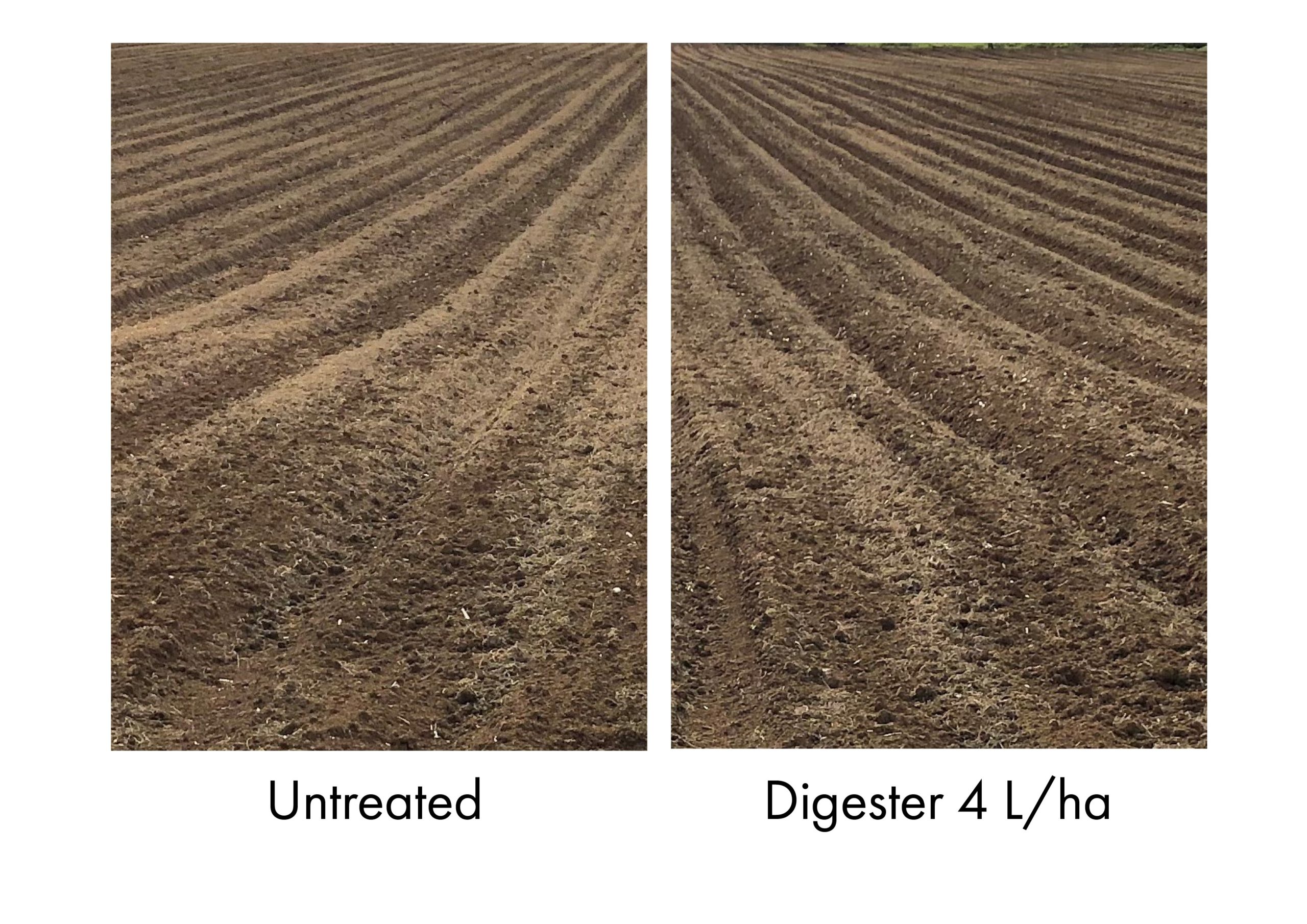 Figure 2 – shows how adding Digester to glyphosate increased breakdown of an oat cover, enabling the seedbed to be prepared faster.